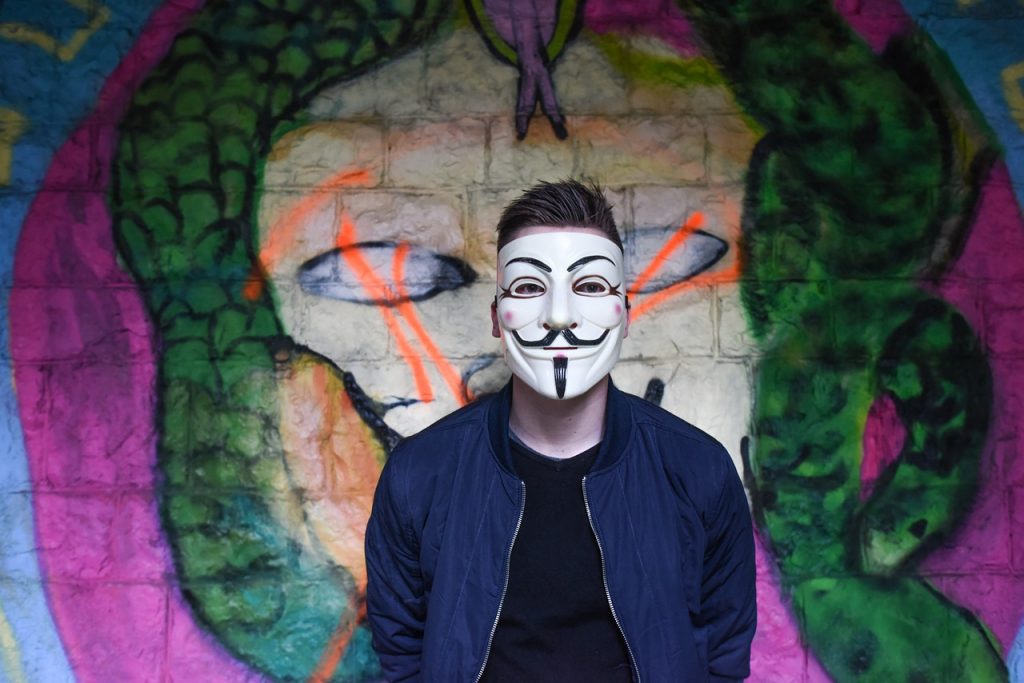 If a country is hit with a computer program and there is destruction/death involved, there is usually retaliation, a counter attack and an appropriate response. An opposing side is given a chance to respond to the enemy by means it deems necessary, especially if there is a lot of damage involved. In terms of conventional weapons it is clear who attached the target, yet cyberspace is another niche with its challenges.

Attribution in cyberspace has been a question for a long time. Although terrorist attacks attribution is somewhat difficult, cyberspace introduces a more complicated process. Anonymity is a challenge as perpetrators may easily hide their identities.  Moreover, an attack can be launched from a number of computers, operated by different people and placed in different places across the world. According to Clarck and Landau, challenge  lies in several dimensions: 1) identify a computer from which the attack was launched; 2) identify a person, who had been operating the computer at the time of the attack; 3) identify a main actor, who gave an order and/or an actor behind the attack (2010).

According to the technology consultant at the security company Sophos[1], perpetrators in cyber may use compromised computers that belong to unsuspecting innocent people to break in someone’s computer. A hack may be coming from China, but it may be under control of someone who is situated in another country. This was the case with the DDoS cyberattacks that happened in Estonia 2007 (it involved more than 80, 000 hijacked computers from around 178 countries). Moreover, even if an attacker is supposedly found, it is easy to blame it on a third party, saying that a computer has been hacked. This, consequently, gives rise to a plausible deniability.

Although technology is being developed in order to analyze and solve the problem of attribution, it is still a challenge because of the basic design of the Internet. In theory, nonetheless, it is possible to solve the problem. According to Feaver, in the future the language of computer networks will be replaced by the Internet Protocol version 6 (IPv6), which will raise the amount of computer addresses from four billion to an infinite number. That means that everything and everyone could be associated with a unique number. IPv6 may additionally support Internet Protocol Security for authentication of the Internet traffic (Ibid.).

However, at this point of time technological analysis should always be accompanied by intelligence and information analysis. This helps to identify attackers, understand more about capabilities and intentions, and whether the attack was sanctioned by the government. Strategic and political considerations will be essential too.

A damaging cyberattack may easily lead to escalation of the situation, which is another implication for a balance in international relations. In case of Stuxnet, a malware that affected a nuclear facility in Iran, if it achieved its believed goal to disrupt a nuclear infrastructure, it could have brought a high-level of destruction with many people dead. In this case, Iran would have probably retaliated with kinetic means, rather when relying on unreliable cyberattacks (unless they had the technology). However, as attribution was still lacking, it is not clear whether they would opt for this option.

Thus, attribution poses certain problems when it comes to the question of retaliation. When it is not clear who attacked, it is hard to prosecute or retaliate in response. Attribution also created additional challenges in decision-making, considering the speed of a cyberattack. Even if attribution is positive, it is still hard to understand what procedures are to be followed. If there are no casualties and no physical destruction, it is easier to opt for sanctions rather than a military retaliation. Moreover, if attribution is later established to be incorrect, there may be serious consequences.

On another note, the use of cyberattacks may have further complications, if the countries involved are nuclear. In case of major destructive consequences after a cyberattack, a country would be left with a choice whether to retaliate in kind or to employ conventional weapons, especially if they do not have a cyber capability.

What happens when an attacker is not identified but consequences are drastic? More importantly, if it is “believed” to be identified (yet without certainty), will a country retaliate? These questions are still yet to be answered, as there has been no precedent on such a scale. What is clear, cyberattacks present additional challenges in global security that should be undoubtedly addressed.