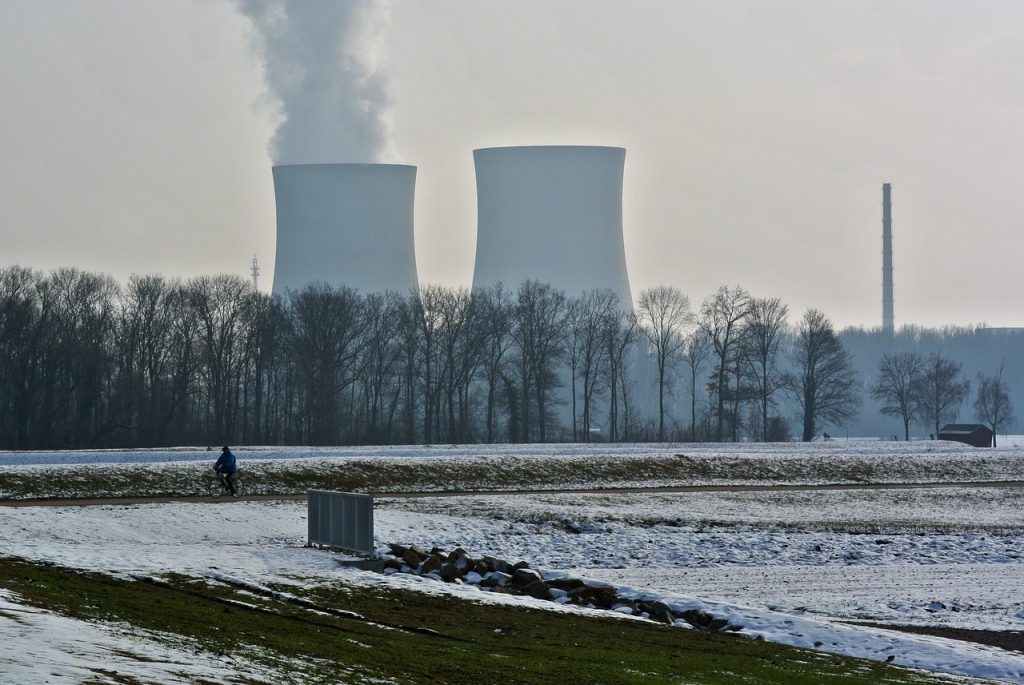 Stuxnet was a malware which affected an Iranian nuclear facility (along with couple of other industrial sites across the world). It was found in 2010 but it took quite a while to actually discover it. What is particular about it is the fact that it crossed the line between cyber and physical domain, showing that it was possible to use a code to damage a critical infrastructure.  Before it, a general debate in national / global security on how a critical infrastructure can be targeted and damaged through the information system has only been theoretical.  After Stuxnet it was evident that cyberspace could be exploited and used to launch cyberattacks in order to cause physical damage. So what actually happened?

On June 17, 2010 Sergey Ulazin from a small security company in Belarus received a help-request for technical support from a customer in Iran. Arbitrary BSODs (a stop error after a system crash) and computer reboots were reported. After careful examination and a regular check for system malfunction, it was discovered that a malware infection was probably involved (The Man Who Found Stuxnet – Sergey Ulasen in the Spotlight). Having a stealthy nature and strange payload, it was later named Stuxnet, according to the file-name found in the code. A computer worm infected at least 14 industrial sites in Iran along with the uranium-enrichment plant in Natanz.

It carried genuine digital certificates (they guarantee that you can trust a file) from recognized companies, and it was well-developed and direct. The malware was able to determine the target it was looking for. In case, it was not, it did nothing and moved on to another system. This “fingerprinting of the control systems” proved that it was not just an average malicious program, but a targeted malware that meant to destroy.

Although Stuxnet relied on a physical person to install it (via USB flash drive), the worm spreads on its own between computers with Windows operating system. It affects other machines, regardless of the connection to the Internet though a local computer network. It could also infect other USB flash drives and jump into other computers through it. Moreover, it proliferates very quickly.

Once the worm infects a system, it waits, checking if necessary parameters are met. As soon as they are, it activates a sequence that causes industrial process to self-destruct. Symantec, a software company that provides cyber security software and services, conducted a thorough analysis of Stuxnet and found that Iran, Indonesia and India were the most affected countries in the early days of infection. The nuclear facility at Natanz was one of the most affected.

Furthermore, the principle is that this malware identifies a target, then records the data and finally decides what normal operations are. After this, it plays pre-recorded data on the computers of the personnel so that they think that the centrifuges are running normally, when in fact they are not. In the end, it erases itself from the system so that it cannot be traced and/or found.

The International Atomic Energy Agency inspected the Natanz facility and confirmed (International Atomic Energy Agency (2010)) that the centrifuges were malfunctioning and producing less than 20% of enriched uranium. However, at that time, the reason for that was unknown. The most detailed damage assessment came later from the Institute for Science and International Security in Washington. It claimed that Stuxnet destroyed 984 centrifuges. However, Iran has not provided such a number, and the IAEA failed to give precise information on the damage.

Stuxnet crossed this line where a code infects software or digital programs, what it actually did, it affected the physical equipment. This has brought a new technological revolution. Before, viruses were used by cyber pranksters and minor rowdies to cause a system to crash on computers of innocent victims. But state-to-state attacks and a cyberwar were not discussed and were not thought of, as it was something out of science fiction scenarios. Stuxnet has changed this perception, and opened a new era in global security.

A former chief of industrial control systems cyber security research said that Stuxnet was “the first view of something … that doesn’t need outside guidance by a human – but can still take control of your infrastructure. This is the first direct example of weaponized software, highly customized and designed to find a particular target.” It is not hard to imagine that similar malicious programs can be developed in the future and used to achieve a military and/or political goal.

As to the parties involved, the attack was not tied to a specific name and/or a country. Yet, it widely believed to be launched by U.S. and Israel. The sophistication of the program required considerable amount of resources, including extensive financial support and skilled specialists. This is why many security companies and experts agree on attributing the complex malware to one or more states. Among them is Kaspersky Lab, a multinational cyber security company, who says that the attack was launched with a specific motivation in mind. The attackers wanted to access industrial control systems which monitor and control infrastructure and processes of the facility. (Similar systems are used in power plants, communication systems, airports, and even military sites). Moreover, such an attack required significant amount of intelligence data so Kaspersky Lab is convinced that it was likely supported by a nation state.

Although the identity of the attacker is still unknown, many experts in international politics believe that the attack was clearly politically-motivated and aimed to slow down the development of Iran’s nuclear program. The United States and Israel both deny their involvement in Stuxnet, however, some leaked information (WikiLeaks, CBC interview with a former CIA director Michael Hayden etc.) suggests that the claims might have some credibility. Regardless the claims made, it is important to highlight that no country officially declared that it launched an offensive cyberattack.

All in all, Stuxnet has revolutionized the way we look at malicious digital programs and boosted a debate about cyber tools used for political purpose. After all, we are living in a highly digitalized world where we are dependent on technology. Military is no exception. Digital technologies are widely being incorporated into military planning and operations. Modern nuclear and conventional weapons systems rely and depend on information systems for launching, targeting, command and control, including technologies that govern safety and security. It is clear that future military conflicts will all include a digital aspect and cyber technologies. Stuxnet was just an early version of software that could potentially destroy an industrial site, specifically a nuclear facility. If malware actually achieved its goals, consequences would have been disastrous and could cause an international crisis.

Wars: From Weapons to Cyberattacks

Attribution and the problem of retaliation in cyberspace