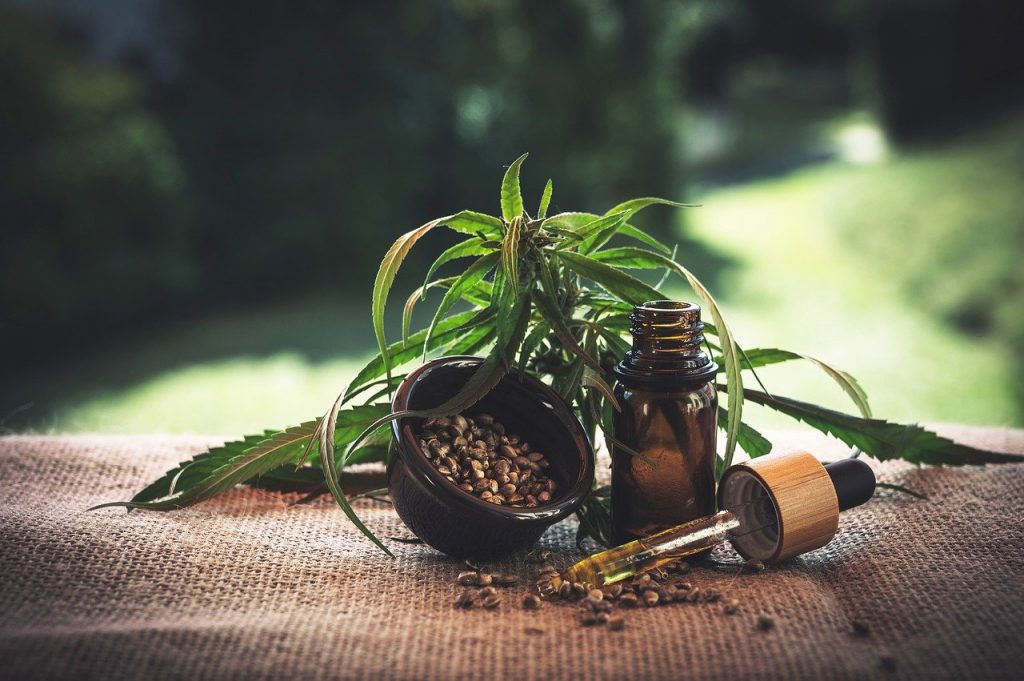 Why do people take CBD? There is no one answer. Years of criminalization and stigma means that scientific study of the link between human health and this cannabinoid still has a long way to go. But research lag hasn’t prevented the CBD market from marching forward–a whopping 14% of Americans use CBD products.

Whether you’re considering a discrete and travel-friendly CBD capsule, a flavored tincture to take sublingually, a jar of CBD gummy candies to keep at your desk, or some other CBD product, Penguin Labs is here to help you find the right experience for you. If you wrestle with any of the problems we talk about below, you’re likely to find fellow sufferers who take CBD and find relief.

CBD’s potential for treating anxiety and depression has implications for a huge swath of users. While many people take CBD to help with normal emotional reactions to stressful situations, others use CBD to tackle serious mental health conditions characterized by intense anxiety or depression, such as PTSD.

CBD’s interactions with the human endocannabinoid system, combined with its powerful and well-documented anti-inflammatory qualities, may explain its apparent pain-mitigating powers. CBD has been shown to reduce pain symptoms accompanying conditions such as sciatica, multiple sclerosis, and arthritis.

Few things feel worse than lying awake instead of getting enough sleep, and persistent sleep deprivation can increase your risk of serious health problems. Insomnia is closely linked to other conditions commonly addressed by CBD users, such as anxiety or chronic pain, so it’s hardly surprising that many people also use CBD to address sleep.

Much of CBD’s popularity for sleep likely stems from its effects on other underlying conditions. You’re much more likely to fall asleep if you’re not consumed by worry or wracked by pain.

Cannabidiol is a powerful anti-inflammatory–and that’s promising news for anyone who cares about skincare. Studies show that CBD can help regulate the sebum overproduction and inflammation that causes acne. Because it seems to regulate skin rather than over-drying it like some harsh acne treatments, CBD has also shown promise for common skin issues such as dryness or redness.

The science still has a way to go before becoming set in stone, but that hasn’t stopped CBD from becoming an extremely popular and trendy skincare component, consistent with broader increased consumer interest in natural, plant-based ingredients.

While the anecdotal evidence and early studies we’ve seen so far regarding CBD hold immense promise, most of the medical community agrees that there’s not enough evidence to definitively state CBD treats any one medical issue–with one prominent and important exception. That exception is treatment-resistant epilepsy.

High-CBD cannabis strain Charlotte’s Web is named after Charlotte Figi, a young girl who experienced extreme and medication-resistant seizures due to Dravet syndrome. CBD oil drastically reduced Charlotte’s symptoms, transforming her into a figurehead for the medical cannabis movement. Charlotte tragically passed away in 2020 due to Covid-19, but other Dravet syndrome sufferers continue to benefit from Charlotte’s Web and from the seizure medication Epidiolex, the first ever drug containing CBD to be approved by the FDA.

Charlotte’s case is significant not only because of the immediate impact it had on other families with the same condition, but because it shows how anecdotal evidence regarding CBD can gradually become supported by the medical establishment with enough research and community activism.

While some suspected health benefits of CBD may eventually become discredited by rigorous studies, others may garner more and more support from formal research.

What else is CBD good for? While we’ve already talked about some of the most common reasons people take CBD, there’s anecdotal and sometimes research-backed evidence that CBD can help other conditions.

Project CBD, an online hub for activism and cannabidiol science, tracks studies connecting CBD use to improvements in dozens of conditions, from alcoholism to osteoporosis. The sheer number of uses CBD proponents have suggested for the cannabinoid is a big part of why CBD skeptics call it snake oil. The reality is probably somewhere in between–CBD likely doesn’t cure every condition it’s ever been marketed under (especially by unscrupulous manufacturers), but the science and evidence we have so far suggests plenty of untapped potential.

A Note on Taking CBD Safely and Effectively

CBD is widely regarded as very safe. But as with any other substance, it’s important to become an informed consumer about its possible health impacts, both positive and negative. Many of the conditions we’ve talked about above, such as PTSD or epilepsy, can be serious or even fatal.

That’s why it’s essential to talk to a medical professional before starting or stopping any treatment regimen, whether it contains CBD elements or not. CBD side effects are usually mild but can occur in some individuals. Exercise particular caution (and consult a doctor) if you are already taking medication, as CBD can change how your liver processes your existing treatment.

The dosage and method you use to take your CBD can alter your experience significantly. So whatever problem you’re tackling, be sure to keep on experimenting if your first CBD product doesn’t get the desired results.

An sudden problem, such as a spike in pain from an old injury, might demand sublingual administration of CBD oil directly under the tongue, where blood vessels will absorb it into your system immediately. Edible CBD, meanwhile, will enter your system later and stay there longer. Always get your CBD from a manufacturer that provides third party lab verification of their products’ contents, helping you avoid unwanted contaminants or overpaying for poorly formulated products.

CBD science still has a long way to go, and there’s no doubt that unethical marketing has led some people to believe CBD can do anything and everything. That’s not true, but it’s also not true that the best CBD oil is just a fad. Plenty of people have found real relief, and stories like Charlotte FIgi’s show that it’s not all in their heads and anecdotal evidence may soon have even more research-based proof.

How to Stay Healthy During Lockdown