In those early amorphous years, a word called Cabaret evoked undertones of giggles and hush-hushes with girlfriends on the idea of how they were a part of movies when villains would enjoy a drink or two in a shady bar. Most importantly, the amusement of it was how it was performed, much exaggerated than how it actually is! 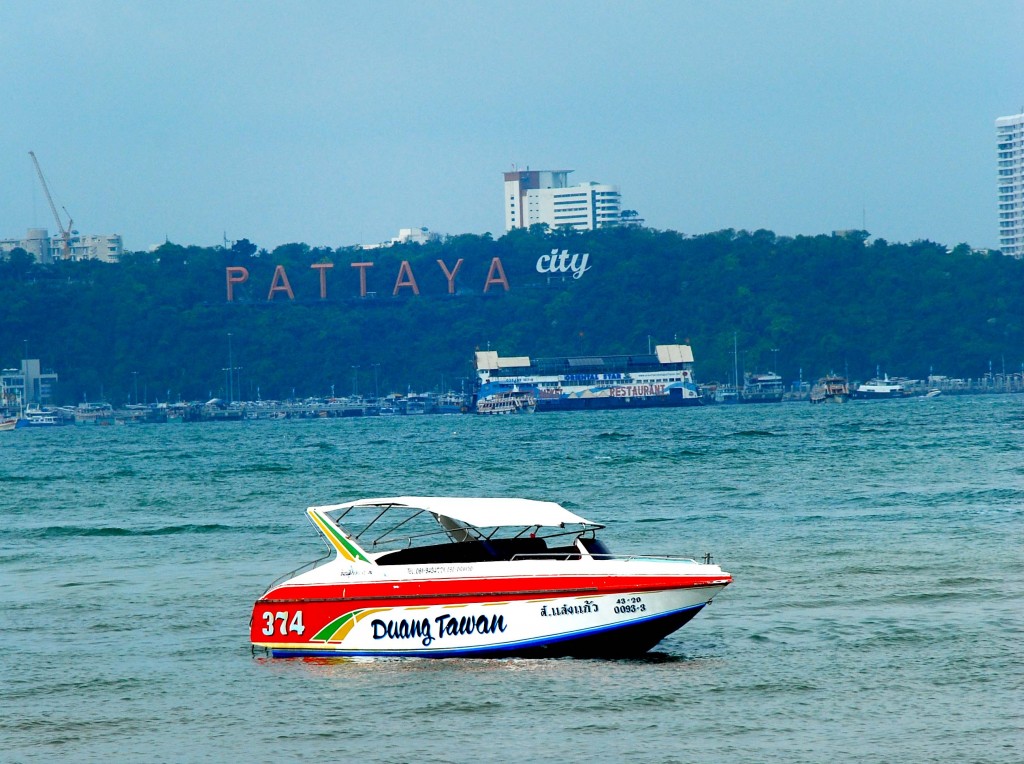 In Pattaya, Thailand, across that unending fun and never-sleepy mode that it endorses, comes fun shows, piping hot street food and the most important identity on its streets- the ladyboys. Terming them as they are, makes me sometimes a little self critical. Because at the end of the day, they become who they are for the entertainment of others and that  is what they put up on the famous Alcazar show! So, when I was informed of my scheduled visit to an Alcazar Cabaret show at Pattaya one evening, I was actually in two minds. I debated with myself if it was ethical and I should go or not. I also discussed this extreme confusion with my co-traveler.  According to him, apart from the obvious show of dance and beauty, being a ladyboy and using your status as that, was pretty much a norm in Thailand. They are not shunned upon; they earn a lot, and have a status to be welcomed anywhere. They also have fancy jobs as editors and salon managers downtown Bangkok. So afterall, it was pretty much giving these guys their daily wage with my 100 Baht.

We reach the venue and I see a crowd of patrons waiting for the show to begin. It’s a huge parking lot near the auditorium with placards crying of the show in bright colors. All these placards have women in fancy and shiny attires printed on them; with exuberant makeup and big eyelashes. Looking at them I realize in a jiffy- The Alcazar Show is an invention of the tourism department tapping the culture of that country into a show; thereby earning quite a lot in income. 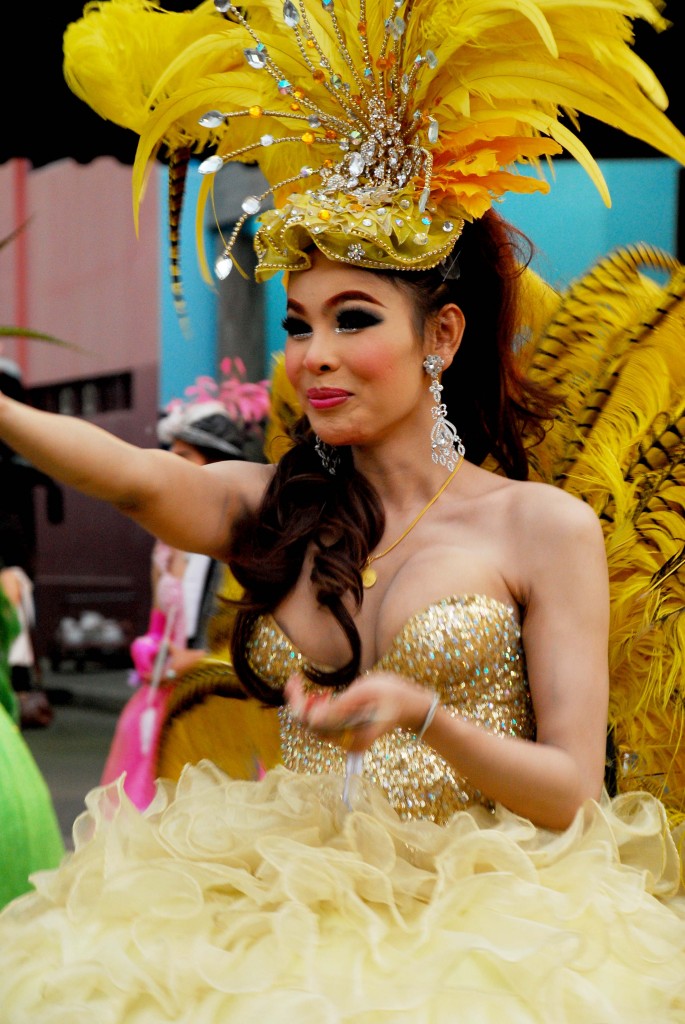 Suddenly, we are startled by drum-rolls and a band began playing  from one corner, at the end of the auditorium. A few dressed as clowns came forward dancing, engaging the waiting and bored customers. The music is so loud that it just distracts the crowd from the approaching gang of ladyboys. They walk towards us in high heels, fashionable clothes, large feather crowns and studded gowns. They all look impeccably beautiful and graceful in their aura. This apparently is a small peek into the world of Alcazar and it’s a preface to what comes ahead. 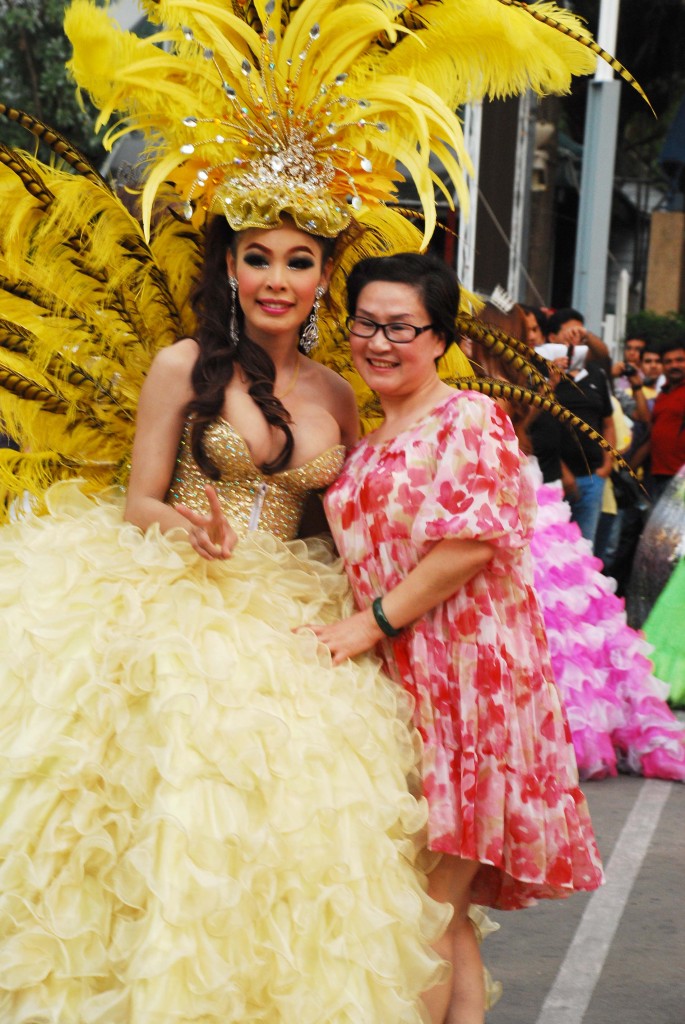 A tourist poses with a performer 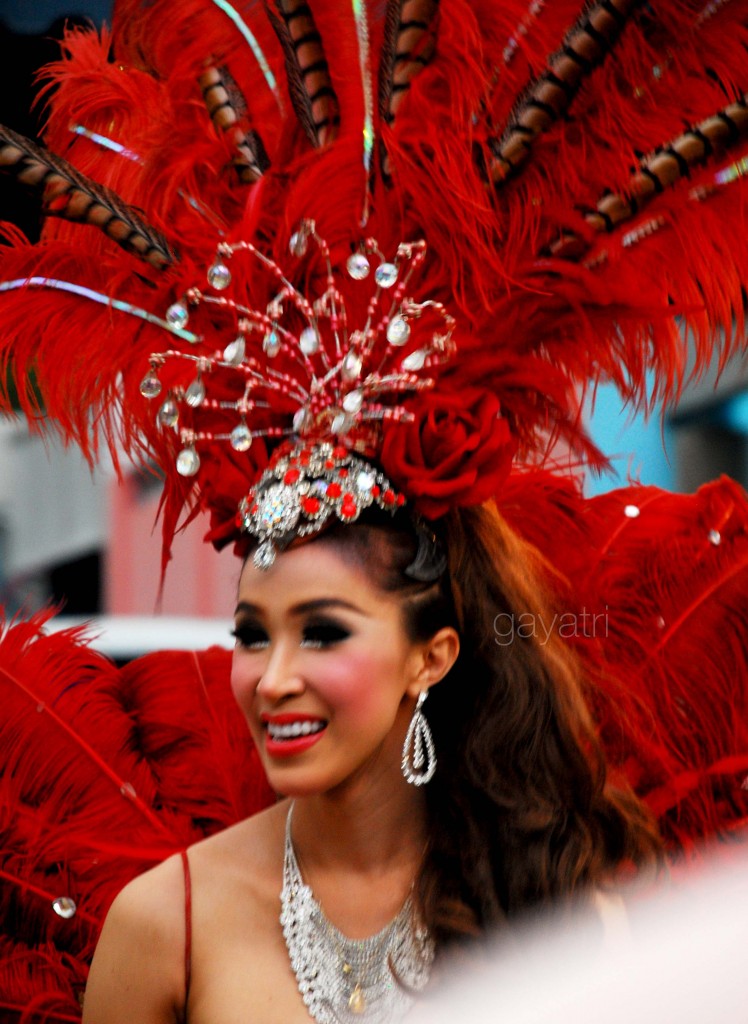 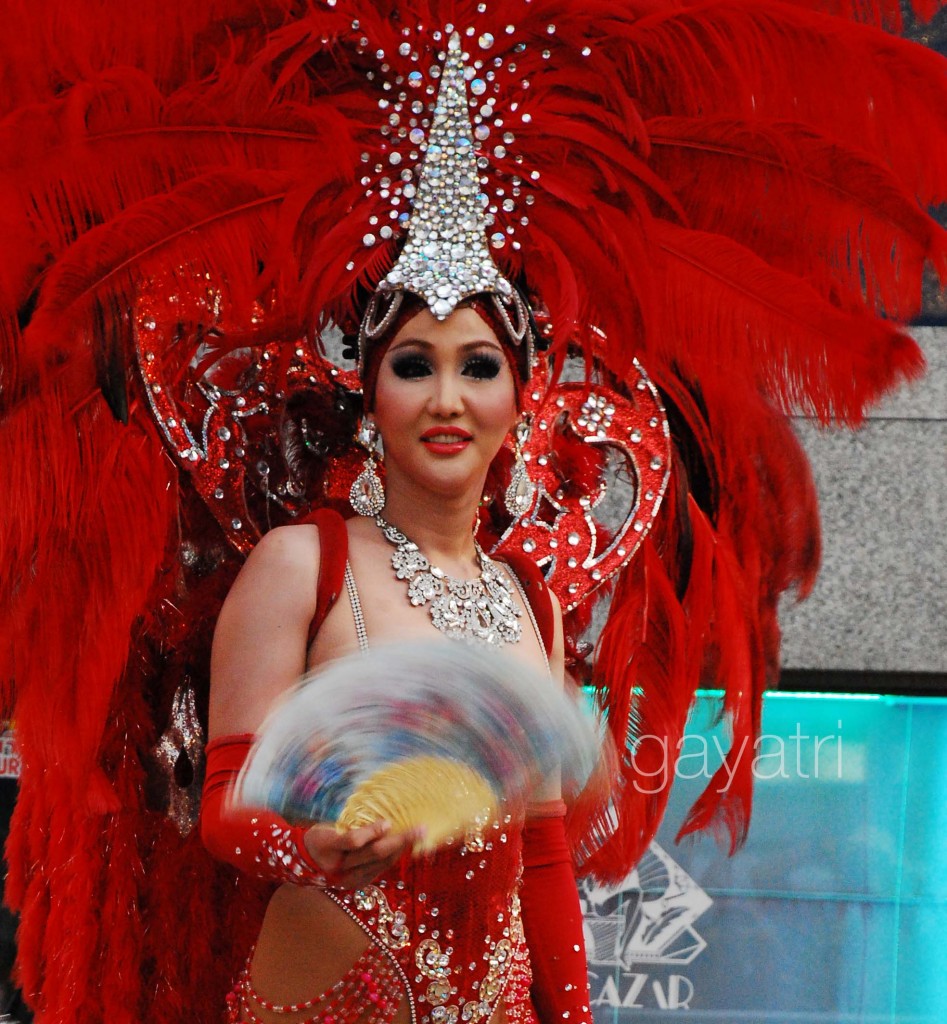 Many of these ladyboys stand next to tourists and click photographs. A few of them actually invite and taunt the men in the crowd to pay them in Baht. With the help of their bodyguards, they make their way, leading the awaiting audience into the grand auditorium.

The auditorium was pitch-dark as we sat and we were served cola and cold orange juice. In just ten minutes of us being there, the show began with magical performances by the artists, displaying applaudable craftsmanship, intricate set designs, dolled by catchy music and excellent light shows. They coordinate so well in rhythm that clearly shows how much effort goes into each small performance! The artists and dancers appear from beneath the stage, up above twining and turning, doing gymnastics on ropes, singing beautifully and dancing graciously. It literally took my breath away, because this is the real Cabaret! 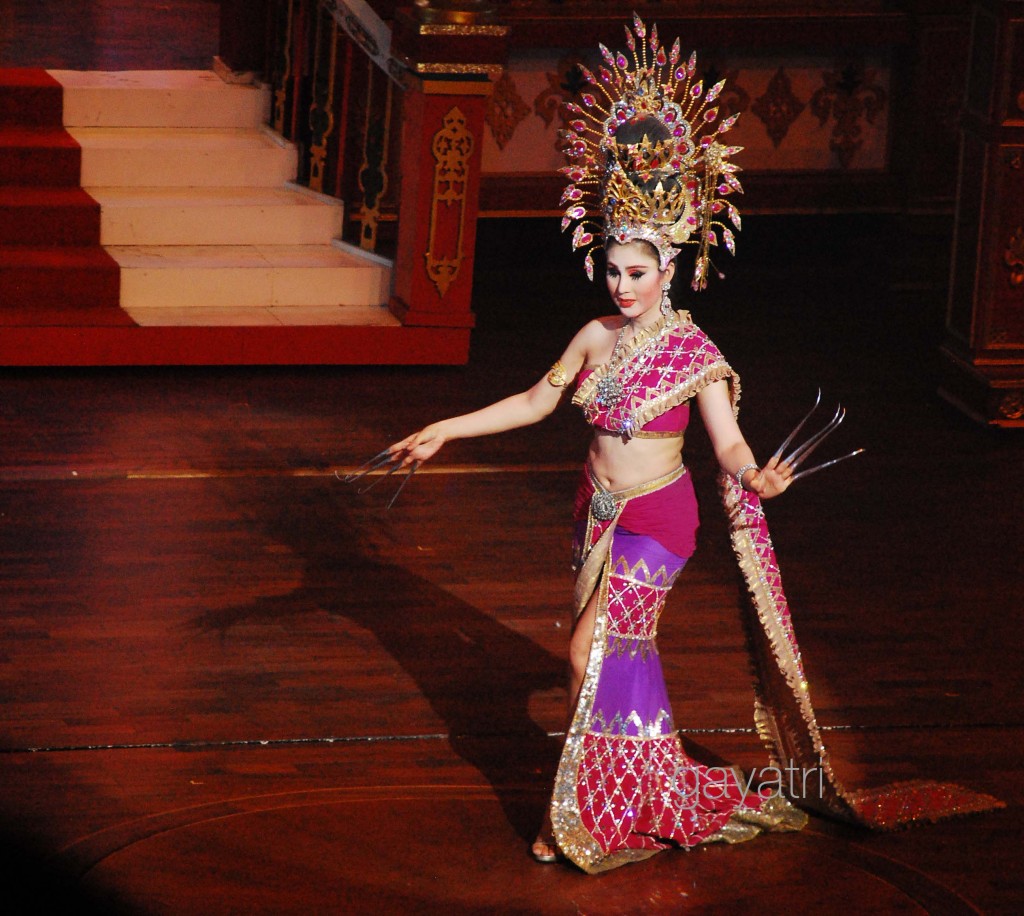 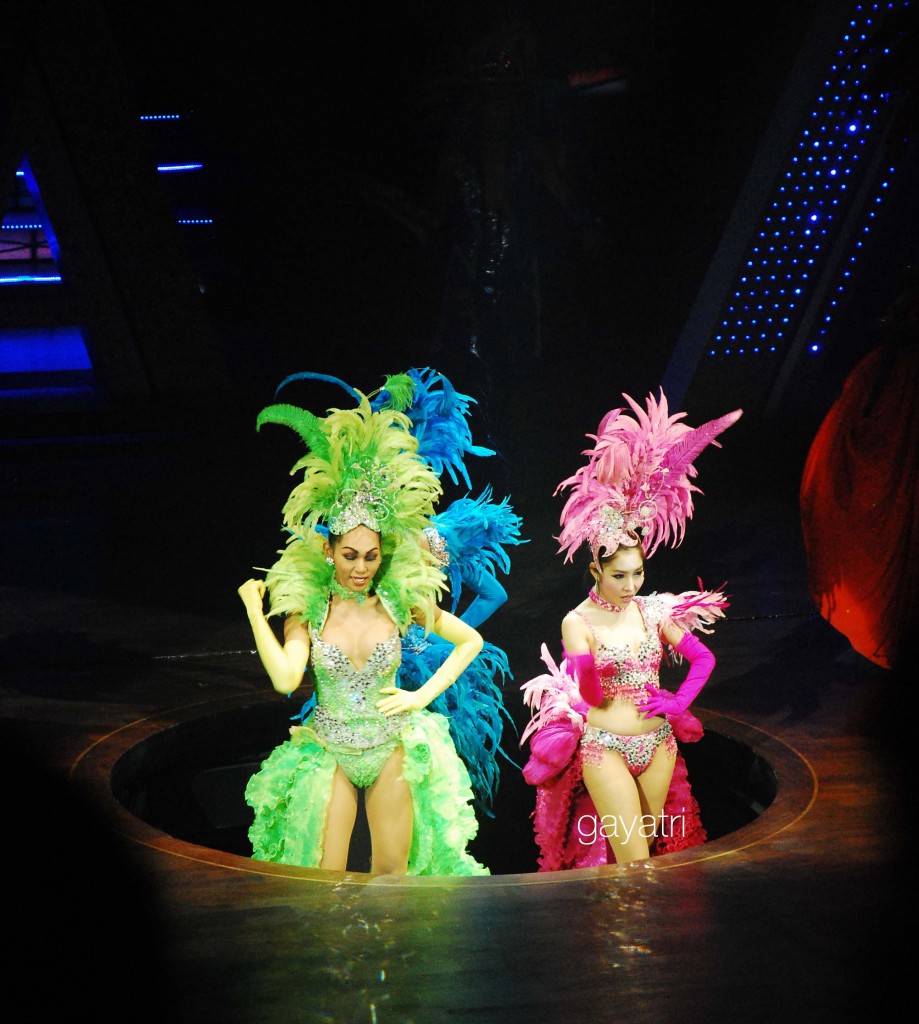 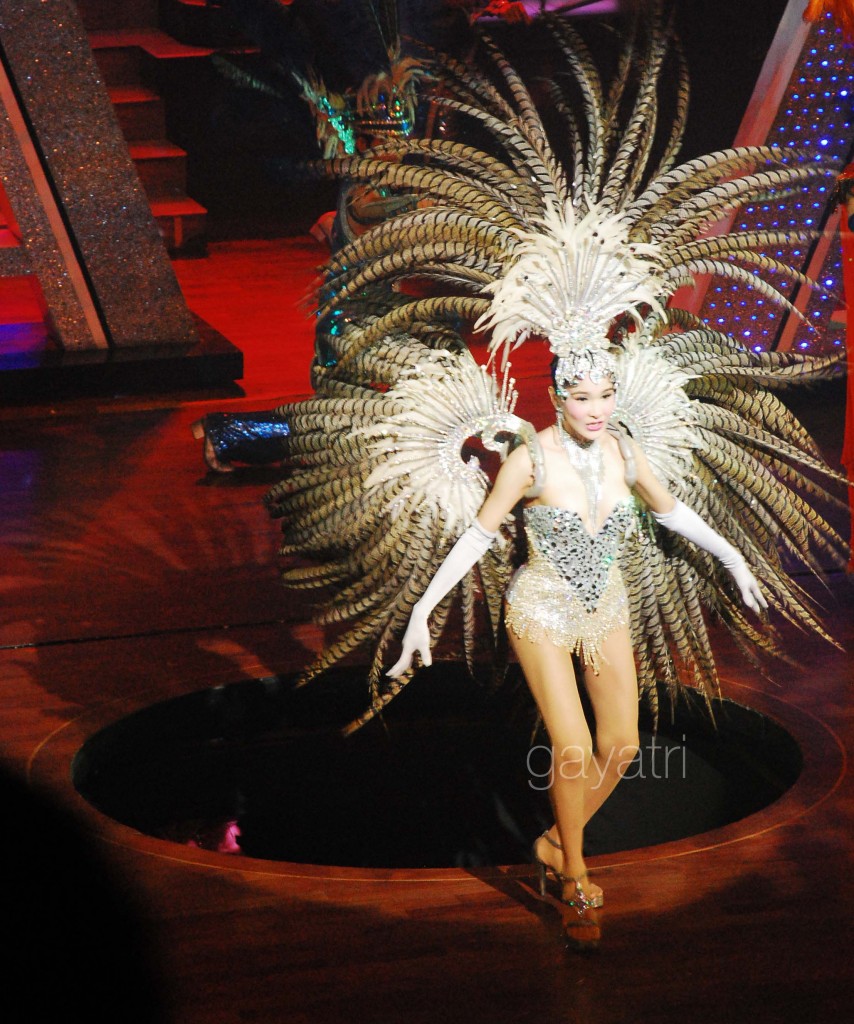 look at those gorgeous attires! 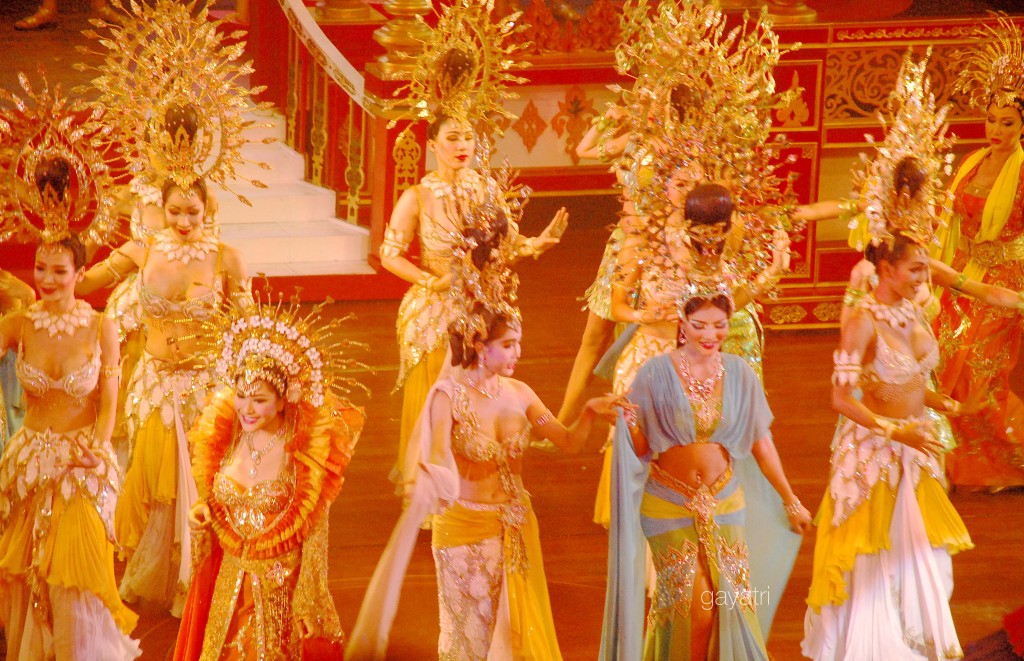 The Alcazar show has no substitute whatsoever and this is one main reason why Pattaya is unavoidable on the map of world renowned tourist destinations. From those extra artists who dance alongside as they prepare their bodies for such a life, to the beautiful performers and singers who toil their life for entertainment, Pattaya always surprises you. Alcazar show is probably just the beginning.

I am sure you did not know this about Bulgaria