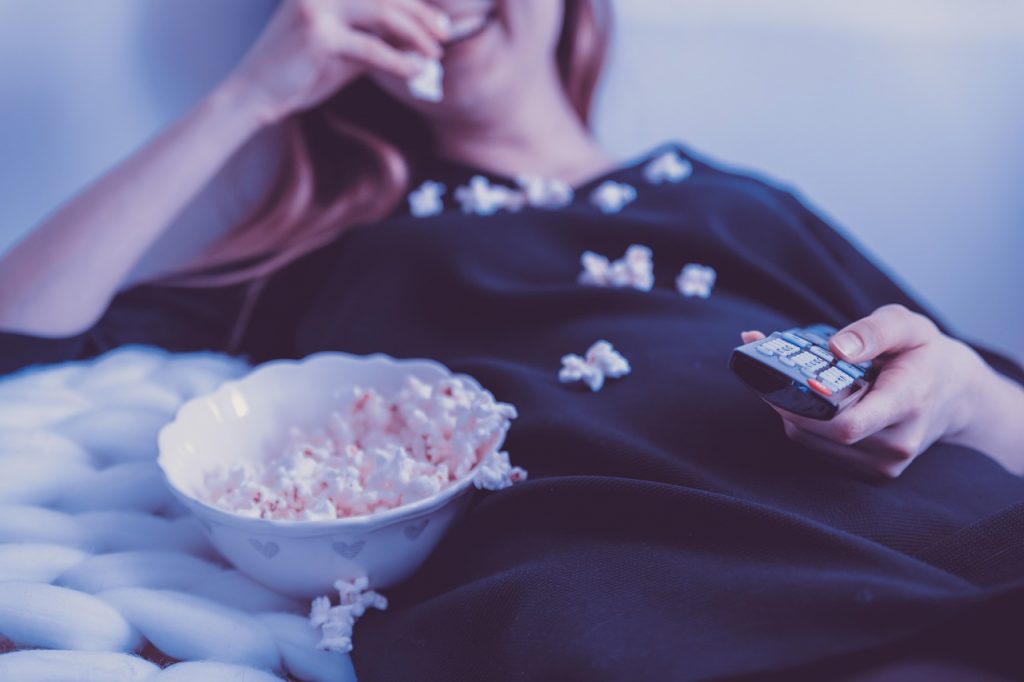 To stop the spread of the new coronavirus, authorities have decreed confinement. Being locked up at home can be difficult, but it can also become an opportunity to spend time in our hobbies: reading, cooking, or exercising are good examples of that… But we all agree that the best way to kill time is to watch movies.

Have you always been thrown off by stories of zombies, viruses, annihilations, and planets destroyed by plagues? Well, maybe now is the perfect time to review some of the old classics of the genre and, to discover the new ones. Here is a selection of post-apocalyptic and survival films that will make you wonder if reality is, indeed, stranger than fiction. You can watch them all from home via online platforms such as 123 Movies, YouTube or Netflix you can find the best apocalyptic films.

The worst epidemic ever seen is sweeping through Bundang, a suburb of Seoul. After introducing a number of illegal immigrants to the country, Byung-woo dies of an unknown virus. Soon after, the same symptoms appear in other residents of the area. The village feels helpless in the face of an airborne virus, where the number of affected people is rapidly growing, causing chaos. Trying to avoid the worst-case scenario, the city, home to more than 19 million people, is preparing to close its borders. Meanwhile, viral specialist In-hye and rescue worker Ji-goo are going into the city to get a blood sample from “patient zero”, a crucial part of the research to try to make a vaccine.

Right after an American woman travels to a casino in Hong Kong, a deadly virus begins to spread all over the world all of a sudden. Within days, the disease begins to decimate the population. Contagion occurs through mere contact between humans. A realistic, no-frills thriller about the effects of an epidemic.

A mysterious viral outbreak puts Korea in a state of emergency. Sok-woo (Yoo Gong) and her daughter Soo-an (Su-an Kim) board the KTX, a fast train linking the 442 kilometers from Seoul to Busan. But right at the moment of their departure, an infected girl -a zombie- comes on board, and the passengers have to fight for their lives. Funny and spectacular, it makes one think about the importance of family and allows for moments of fun.

A United Nations research expert (Brad Pitt) is forced to try and stop what could be the end of the world in a race against time and fate. The incoming destruction of the human race takes him around the world looking for answers on how to stop a horrible pandemic by trying to save the lives of millions of strangers as well as his own family.

A Quiet Place’ takes place in a post-apocalyptic reality where everything is in absolute silence. The family formed by John Krasinski and Emily Blunt (his real-life partner) have to be totally silent trying to escape from some terrible creatures that will threaten them if they make any noise. The second part will be released sometime in 2020.

The future. A dystopia. Two people per level. An unknown number of levels. One platform with food for all of them. Are you one of those who thinks too much when they’re in the upper levels? Or are you one of those who has no guts unless they’re below? If you find out too late, you won’t get out of the hole alive.

The year 2024. When young Thomas wakes up, he’s in an elevator and doesn’t remember who he is. Suddenly, the elevator stops, the doors open, and a crowd of boys greets him. He has reached the Glade, a place surrounded by very high walls with two gates that open every morning to an immense labyrinth. At night, the gates close and some terrifying creatures called grievers take over the maze. Everything that happens in the Glade follows a pattern: when the gates open, some children run out into the maze to find a way out. Once a month, the elevator goes up with a new boy, never a girl… Until now.

In a not too distant future, the Earth is desolate. It has become a huge garbage dump and no living being inhabits the planet anymore… Except for WALL-E, a robot that collects all the garbage, piles it up and creates huge buildings. However, the few humans left live in a space station and send a modern robot to Earth to see if there is any natural life. A masterful first half hour without words shows us a robot that rolls alone through a futuristic Earth completely destroyed by mankind.

The best site to watch movies