Warning: mysqli_query(): (HY000/1): Can't create/write to file '/tmp/#sql_7ae_0.MYI' (Errcode: 30 - Read-only file system) in /home/thewosf4/public_html/wp-includes/wp-db.php on line 2056
 Why Gran Canaria is becoming the destination of thousands of tourists every year? – The World Reporter 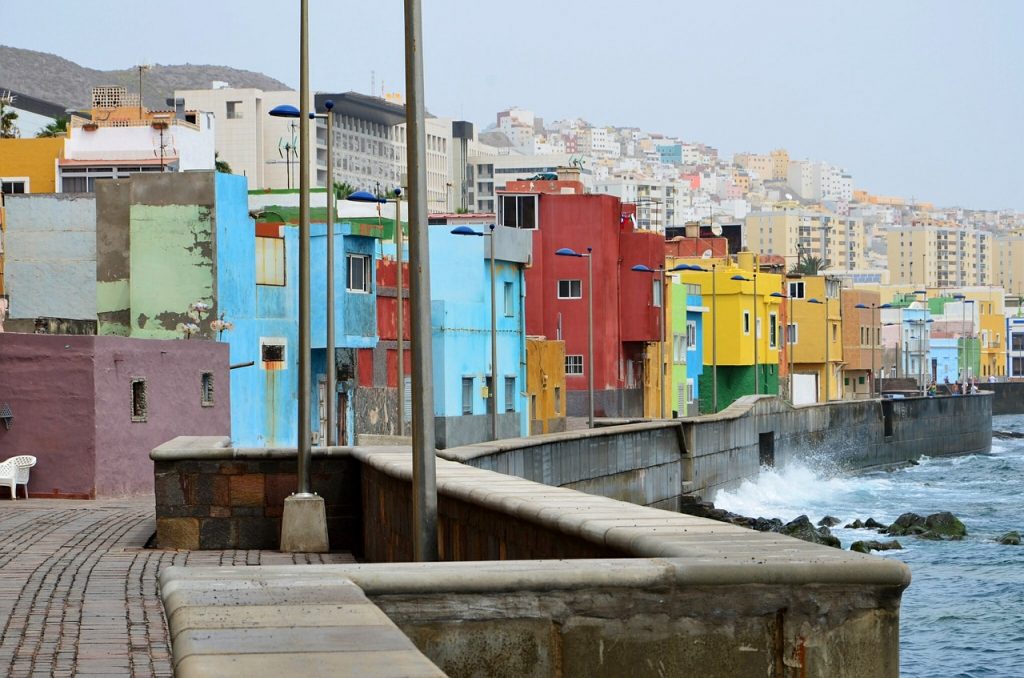 Canary Islands. An authentic paradise in the Atlantic Ocean, off the coast of northeast Africa, that spreads across seven islands and several other islets on a blue, magnificent sea. A place to discover, undoubtedly.

With slightly over 600 square miles, Gran Canaria is the second largest of those islands, just after Tenerife, and the second most populated as well. Its capital city, Las Palmas de Gran Canaria, sits on the northeast corner of the island, just by the peninsula La Isleta.

The Gran Canaria airport, also known as Gando Airport, is one of the six highest-ranked air terminals of Spain, and besides receiving local travelers it also conveys traffic from stopover flights between Europe and South America. There’s plenty of airlines that fly carrying thousands of tourists every year from different countries up to Gran Canaria.

Its transportation facilities include several roads from many places in the island. There’s also a special bus that gives service at most towns in Gran Canaria. Taxi services are frequently requested, since distances between the airport and downtown Las Palmas are not too large.

Canary Islands in general, and of course Gran Canaria in particular have developed large touristic infrastructures during the last decades. Each and every one of the seven main islands features highly developed lodging places, with 4- to 5-star hotels and everything the demanding tourists of today request.

Many hotels are located in Las Palmas, some of them just a few blocks away, and others even in front of the sunny beaches of La Cícer, Playa de Las Canteras o Playa Chica.

However, as any tourist says, the finest sands and gorgeous seas can be found only on the south coast of Gran Canaria. Maspalomas is one of the world-renowned touristic resources of the whole island. And there HD Hotels means an excellent lodging option, with plenty of services and only 5 minutes away from Playa del Inglés.

What to do in Gran Canaria

Wonderful landscapes and a perfect weather for any type of tourism, from quiet, relaxed beach sunbathing, to surfing strong riptides, forest hiking or biking to rappel mountaineering.

With an average temperature about 18 C in winter and 26 in the summer and more than 300 sunny days a year, Gran Canaria weather conditions are more than ideal for vacations during any season. Even in the midst of winter, Jan-Feb, the temperature does not go below 15 C during the day.

Besides the traditional sun worshipping and beach activities, these are some other options to enjoy nature in Gran Canaria:

Driving around the island

The GC1 is the Gran Canaria’s main highway and runs from the capital city Las Palmas in the northeast, to the cities and tourist places in the South, running parallel to the east coast, and rounding more than half the coastline down to Mogán harbor.

Parallel to the north coast, the GC-2 highway runs from Las Palmas to Agaete on the northwest corner, covering some 25 miles. Actually Gran Canaria is a relatively small territory and every place becomes near, especially if driving a car.

Many car rental agencies offer the service to tourists and local people, like TopCar outside Las Palmas.

Some advice for tourists arriving in Islas Canarias

Any newcomer to the Canary Islands will find these few tips pretty useful:

Standard tips in bars and restaurants are around 5% to 10% of the bill.

Dental tourism, actually one of the most popular