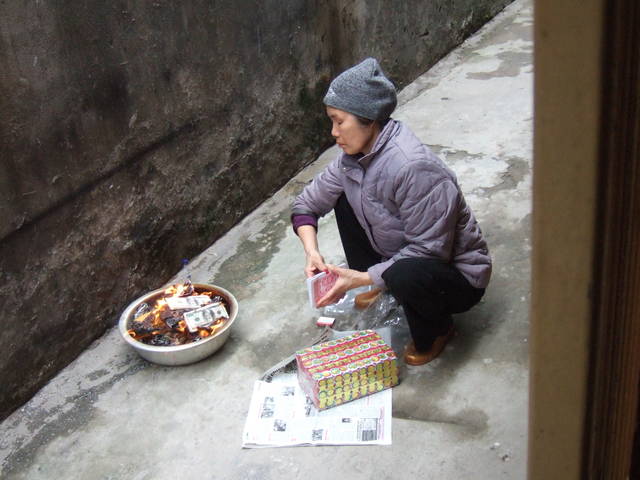 Counterfeiting isn’t free money, it is theft. The money illicitly printed by counterfeiters doesn’t rest on any value produced, and will therefore deplete the value of dollars honestly earned by individuals and businesses. Counterfeiting therefore has a dual cost: a direct cost, with large R&D expenditures to protect the currency, and an indirect cost to the economy, by reducing the value of money.

With the economic interactions of mankind, money came around quickly – 2000 BC, per some historians. And with money, came theft. And with theft came violence, murder, property damage, evidence tampering, increased security costs and, most of all, fake money, which has taken every form, including electronic. It didn’t take long for nefarious individuals in every country to realize that it has more profitable to print fake bills than to earn money.

Every week, in Florida alone (1), approx. 70 000 counterfeit dollars are singled out and taken out of the market. And the number of arrests for banknote-forging has been on a steady rise since the year 2000. Fake money does have a cost, of course. But if it has a cost for central banks and secured printing firms who must always find more advanced ways to safeguard their paper from fraud, it has the same cost for counterfeiters – if not more, since they must operate in clandestine circumstances. It takes a large technical apparatus and top expertise to forge actual bills. It is in fact almost the name of the game to make money counterfeiting as least lucrative as possible, by adding security feature so complex they kill the profitability of the fraud.

Precisely, the first and main cost of fake bills lies in the amount of necessary technology to be injected into the notes. By working every aspect of the banknotes (ink, paper, design, security features), the cost of producing a reliable currency is greatly increased by the central banks who purchase the currency from printers. But there is an additional cost to the citizens who use the currency, and it is doubly insidious. First, their money will be worth less because of fraud. Second, they will be tempted to mover their operations towards electronic currency, which seems more secure but is in fact more liable to fraud. Third, whenever the bill is detected as forged – statistically more often when held by low-wage earners who resort more to cash and less to debit cards – the bill will be deemed worthless and refused. Malcolm Farr, analyzing money counterfeiting in Australia, says (2) “Fake currency is being found in restaurants and supermarkets and often it’s a low income earner — who is less likely to use a credit card — who is the loser.”

To tackle this economic disease, a retaliation triangle was set up: Prevention, detection and repression. Prevention is mostly the printer’s responsibility. Firms, such as Oberthur Fiduciaire (in charge of printing some of the euro banknotes (3)), oversee designing and producing banknotes. But they’re also responsible for creating a banknote nearly impossible to forge, by embedding as many security features within it. Many patents were registered by Oberthur Fiduciaire, for example, to uphold and protect banknote integrity in its finest details: Starsheen® (Security feature based on liquid crystal technology allowing brilliant and easily recognisable colorshifting effects), Labyrinth ® (Security background pattern against copying and scanning) or Diaphan® (New generation see-through public recognition security feature, combining iridescence and offset printing), and many others. Every time a new security feature is produced, money counterfeiters must reverse-engineer it before they can try to produce decent-quality forgeries. If the feature is solid, by the time the forgers crack it, a new feature will be produced. Thomas Savare, Oberthur Fiduciaire CEO, rightly considers that the fight against fake money is therefore an ongoing race.

Detection is made by banks (which scan the bills that come in) and retail (4) shop owners, who sometimes run a UV lamp over the notes they receive, so as to check their authenticity. If a concentration of forged banknotes is found in an area, it will trigger an investigation. Julie Zeveloff, executive editor of Business insider, gives a list of tips (5) to help counterfeit note detection : “Bills are printed with a security thread embedded in the bill rather than printed on it. The threads are clearly visible when the bill is held up to the light […] The threads also glow blue when held under a UV light.”

Finally, repression is made solely by government agencies. Since forging actual banknotes is considered a direct attack on the State, it is punished far more harshly than electronic fraud, which targets only private citizens and can be fragmented into small under-radar-cover misdemeanours, while yielding far more return in the end. Depending on the country and the magnitude of the fraud, sentences can be maximal: forged money can earn its creator 20 years of prison in the United States, a lifetime in Japan, and death in China.

This triple-set for fighting counterfeit money seems to work quite well, as counterfeit money circulating in the world is estimated to be under 0.1%, a rate far too low to incur economic danger for economies. But fraud has incurred defiance towards hard currency: “demand for banknotes is found to decline following a counterfeiting shock, consistent with a loss of confidence in the currency”, explains a study (6) from Reserve Bank of Australia, written by Nathan Viles, Alexandra Rush and Thomas Rohling, and entitled “The Social Costs of Currency Counterfeiting”. And vacuum was quickly filled by the emergence and generalization of electronic payment. The enormous surge in online fraud has now made electronic payments less safe than actual currency in bills or coins. It might seem at first glance it’s part of a general plan among thieves: to coax the public towards more electronic payments, where fraud is easier.

So, the expenses committed to protecting hard currency will make even more sense, if economies revert slowly back to hard cash, in the face of mounting online fraud. The securing of cash is therefore as vital as ever. Ewan Ogilvie, MD of Your Cash Europe Ltd, a European ATM provider, insists (7) upon it: “For small businesses, independent retailers and micro-businesses, cash is an absolute necessity for customer transactions, paying bills and employees”. It is vital for these companies that cash be protected, or the cost will be even higher than the price of protecting it today.